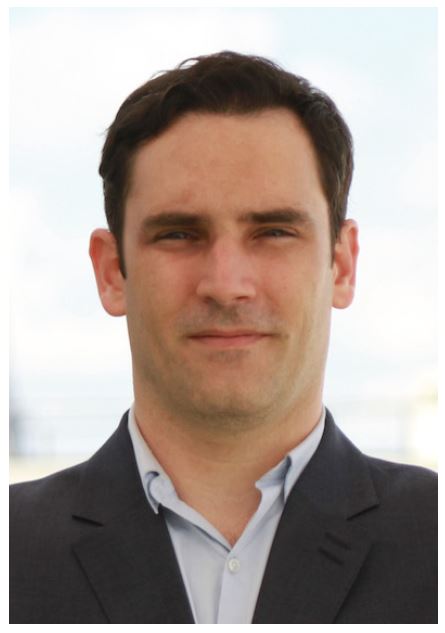 Alexandre Loupy is appointed Professor of Nephrology at the Department of Nephrology and Kidney Transplantion at the Necker Hospital in Paris, France. He is also heading the Paris Expertise Centre for Organ Transplantation in PARCC U970, INSERM. He started his fellowship in November 2011 and has defended two PhDs in cell biology (2011) and biostatistics (2014). His research focuses on artificial intelligence and multi-organ transplantation analytics. He has recently developed a populational approach of transplantation with new methodological tools that are used for risk stratification. This new populational approach of extremely well phenotyped cohorts has been extended to heart and lung transplants.

He has been appointed as Director of the Banff Scientific Committee for allograft classification in 2014 and contributes to the working groups, and Banff recommendations delivered to the international transplant community.