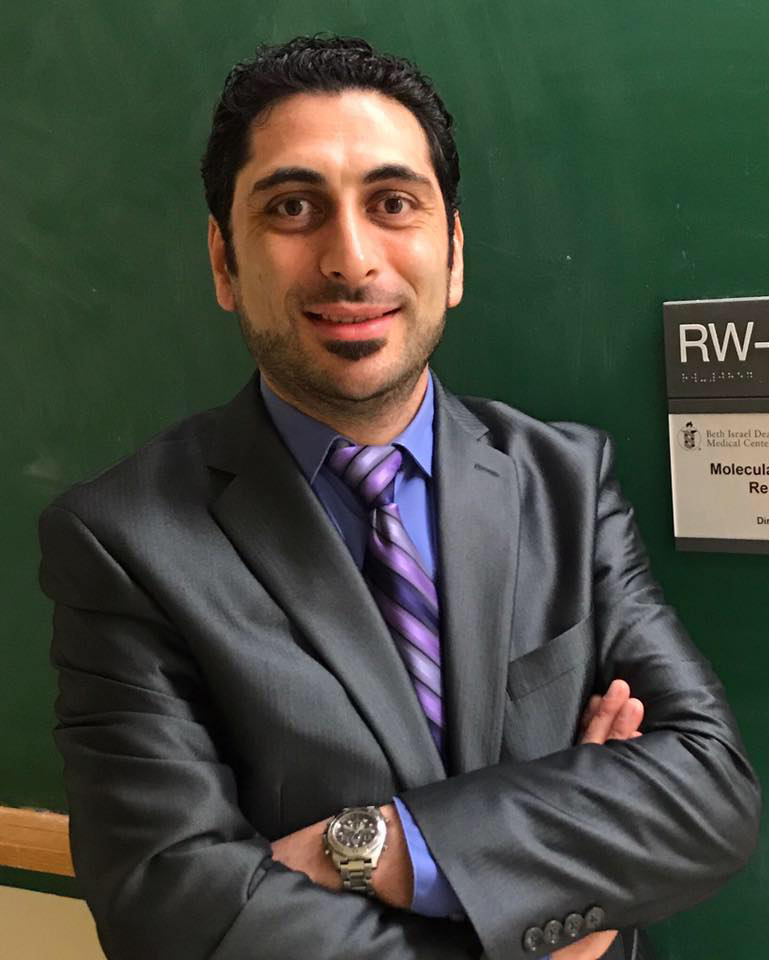 Introduction: Type 1 diabetes (T1D) is a degenerative disease affecting 8.5% of the world population1. Treatments for T1D are insulin injections, to control hyperglycemia and transplantation of the whole pancreas or islets of Langerhans. These therapies are not free of side effects, nor do they represent a definitive solution for T1D cure2,3. Exogenous stem cell transplantation is a promising strategy to promote tissue replacement. Obtaining pancreatic beta-like cells from differentiated human induced pluripotent stem cells (hiPSCs) will allow overcoming the shortage of donor organs. We developed a new method for the formation of human pancreatic organoids in a chemically defined system. Using human endothelial cells (hECs) as supporting cells, we facilitated both differentiation of hiPSCs into pancreatic beta-like cells and engraftment after transplantation. This study represents a potentially unlimited source of transplantable tissues to be used as cell treatment for T1D.
Material and Methods: Embryoid bodies (EBs) were derived from hiPSCs by using our ROCKi-free/Spin-free technique that allows producing scalable and uniform hEBs within 24 hours4,5. The differentiation protocol was developed following cues derived from the in vivo pancreatic organogenesis and using a novel soluble factor. The cells were tested in vitro and in vivo to study their function and efficacy in reversing diabetes in a diabetic mouse model.
Results and Discussion: Pancreatic organoids obtained with the differentiation the protocol we have developed showed the main features of the primary pancreatic islets, staining positive for insulin using dithizone (Fig.1A), expressing main genetic markers of pancreatic beta cells (Fig.1B), and co-staining for both C-peptide and insulin, as well as PDX-1 and GLUT-2 (Fig.1C-E). Our pancreatic organoids showed co-expression of insulin and many other exocrine and endocrine markers, displaying an organization that resembles the one observed in the whole pancreas. The whole-cell patch-clamp studies to test Ca2+ influx through the voltage-gated Ca2+ (Cav) channels showed similar results with the primary islet of Langerhans. The presence of KATP channels was also tested as part of the insulin secretion complex6. When tested for insulin secretion in vitro, our islet-like clusters displayed glucose responsiveness in a dose-dependent manner (Fig.1F). The results of transplantation of our islet-like clusters into diabetic mice showed normalization of the hyperglycemia after one week after the surgery (Fig.1G).
Conclusions: Suspension culture of hiPSC embryoid bodies, in chemically defined conditions, can be differentiated into pancreatic organoids that can be used for in vitro studies, pharmaceutical testing, and cell therapy. Our organoids displayed all the features of mature pancreatic beta cells in vitro, together with many other pancreatic functions, and were able to reverse the hyperglycemia in a diabetic mouse model in a short period of time. 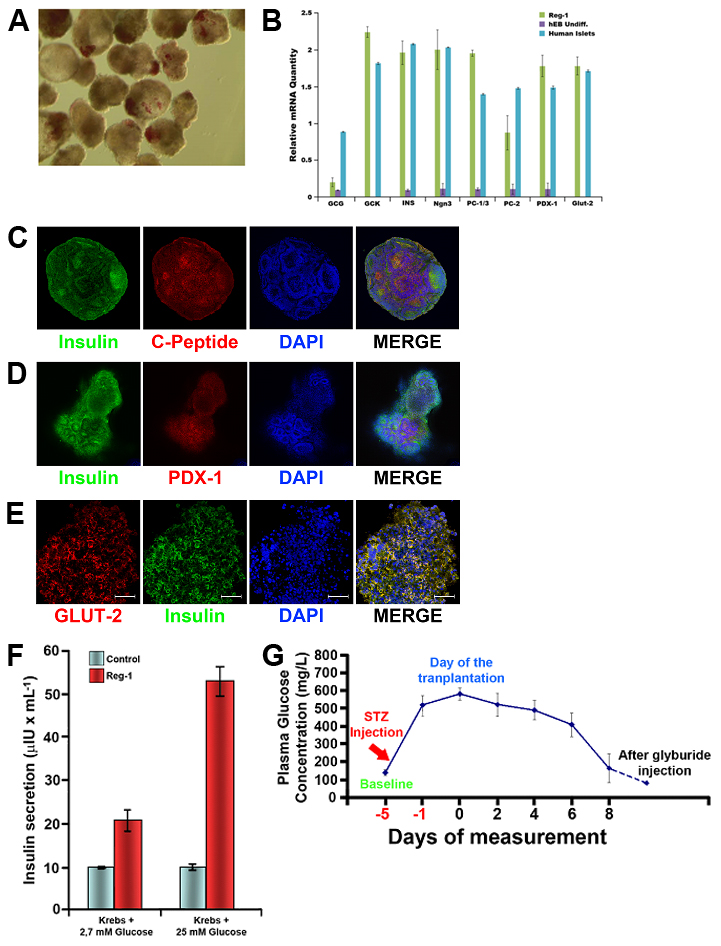