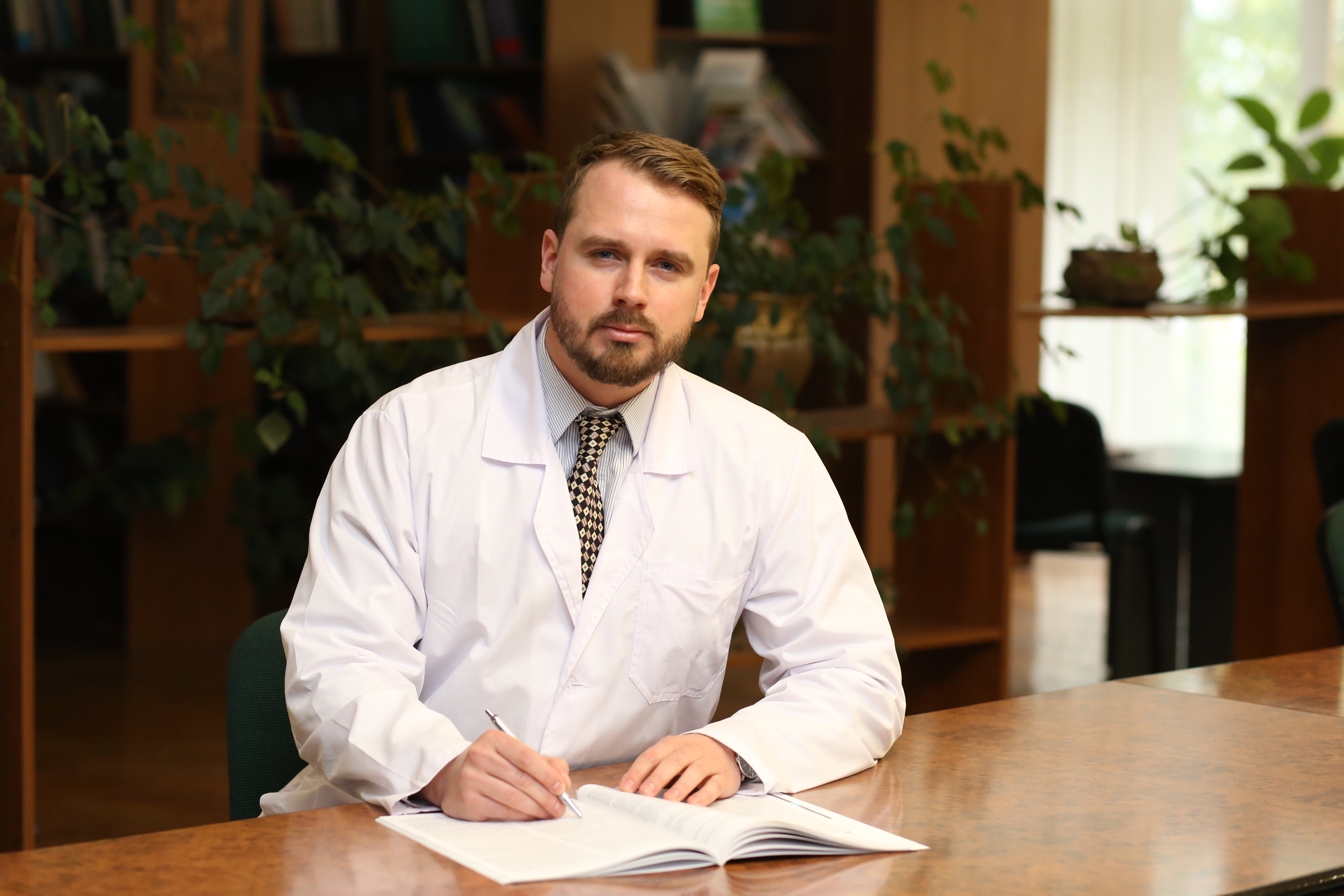 Introduction: Currently, the vaccination of transplant recipients is of particular practical importance, since in this population the incidence of vaccine-preventable infections is much higher, while the level of vaccine coverage remains low, especially in adults. Immune response to the conjugated vaccines is based on T-dependent (CD4+) activation of B-cells, which should be taken into account when estimating the recovery time of the immune system after transplantation in candidates for vaccination [1]. Timing of vaccination with T-cell dependent vaccines should be carried out with regard to reconstitution of the following B-cell levels: NvB (naive B-cells), MnSw-cells (memory non-switched B-cells), MSw-cells (memory switched B-cells), levels of dendritic cells (DC1 and DC2) and their ratio. Therefore, in this study we aimed to assess the immune reconstitution dynamics in autologous hematopoietic stem cells (auto-HSCs) transplantation patients as a basis for early vaccination with T-cell dependent vaccines.
Materials and Methods: The procedure of HSCs transplantation and pre-transplant conditioning were performed according to current EBMT guidelines. The immunophenotype of peripheral blood cells was determined by the method of eight-color flow cytofluorimetry using a FACSCanto ΙΙ flow cytofluorimeter (Becton Dickinson, USA). Immunophenotyping was performed for all adult patients with multiple myeloma included in the research phase: baseline (before auto-HSCT), day +30, day +60, day +90, day +180. For statistical analysis the Kruskal-Wallis test (ANOVA) was used. Post-hoc analysis was performed by Conover test. The analysis was a part of a registered clinical study (ClinicalTrials.gov Identifier: NCT03619252).
Results and Discussion: There were totally 37 adult HSCs transplant recipients included in the study, with baseline characteristics given in Table 1, all of them had multiple myeloma as a primary disease and an indication for auto-HSCT. 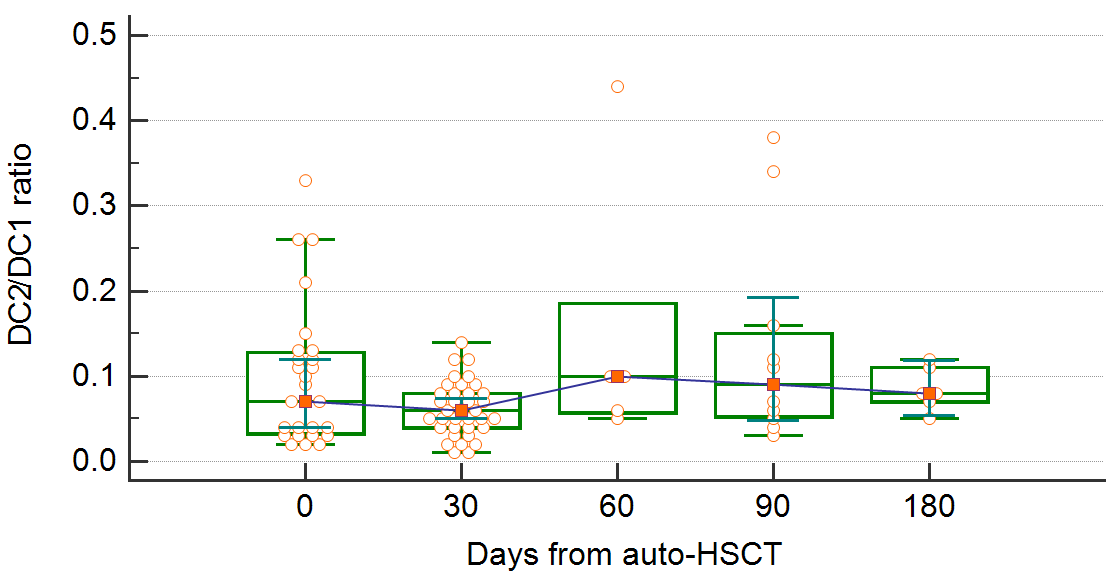 Conclusion: Observed immunological reconstitution rates in patients after autologous HSCT may serve as a basis for early vaccination start (at 60 days after HSCT) with T-cell dependent vaccines, including, but not limited to conjugate vaccines.