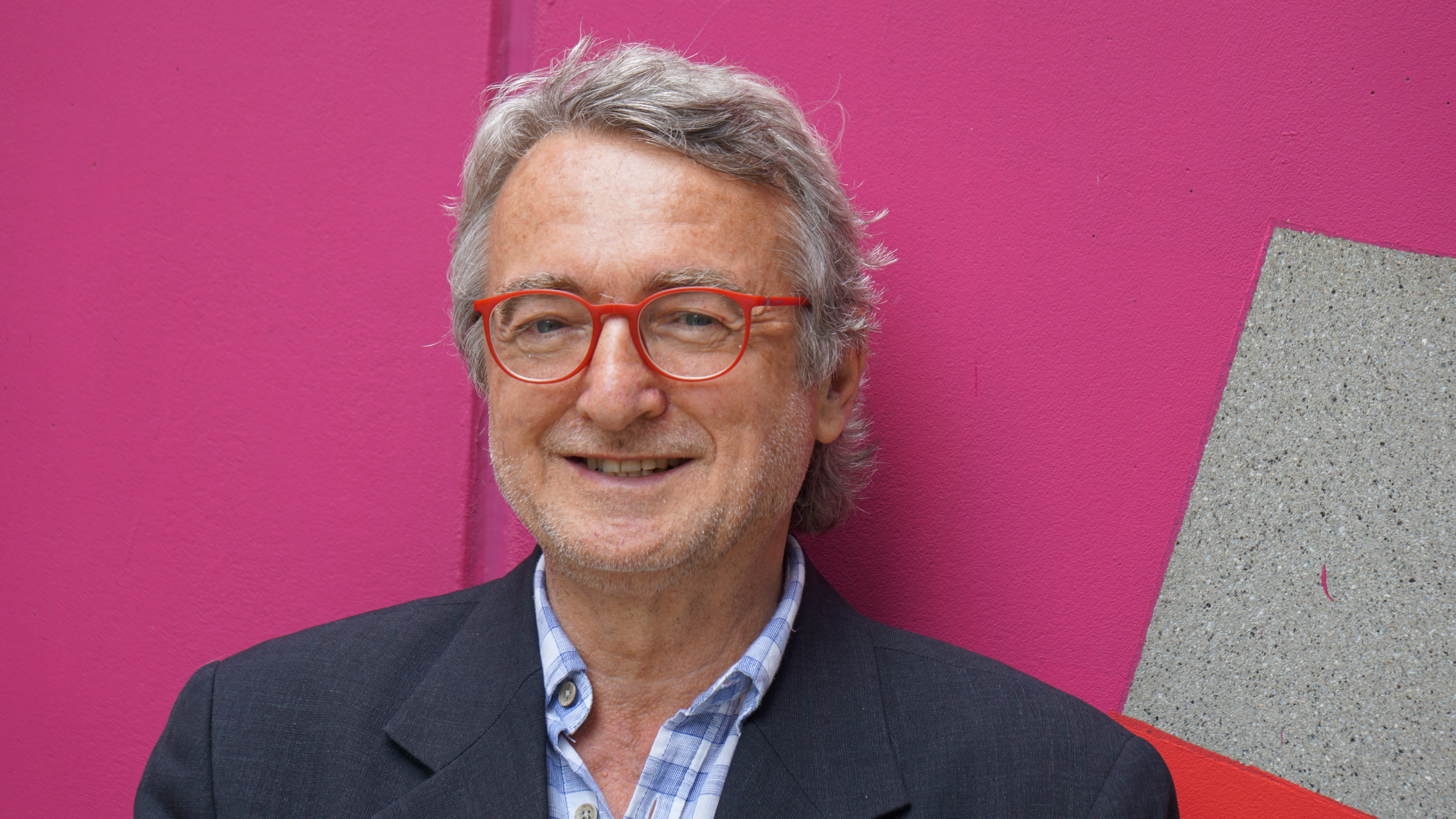 Introduction: EUDONORGAN was a service contract awarded by the European Commission with the objective to provide training and increase social awareness about organ donation (OD) in the European Union (EU) and neighbouring countries (NCs).
Methods: A Spanish led consortium including Croatia, Italy and Slovenia carried out the project, divided in two core work packages (WPs), WP1: Training and WP2: Social Awareness.
In WP1, the training programme employing a multilevel blended methodology targeted healthcare professionals (HPs) and other key players (OKPs) from the EU and NCs. Knowledge, perception and attitude were measured before and after the training. E-learning and face to face were evaluated on a Likert scale from 1 (poor) to 5 (excellent). Continuity at local level was recommended.
In WP2, OD data was collected from EU and NCs for the organisation of 6 tailored awareness events in 2018-2019. Hosting countries were selected considering geographical equitable distribution, donation rates and organ sharing models. Google analytics were monitored and events evaluated.
Results: In WP1, out of the total of participants from 28 countries enrolled in the training (n=101, F 62,38%/M 39,60%) 96 (79 HPs, 2222 OKPs) completed both online and face to face. Among HPs and OKPs we identified a knowldege increase of 25,4% vs 24,2% respectively.  E-learning was evaluated with an overall average score of 4,48 (HPs) vs 4,42 (OKPs) and the face to face with an overall average score of 4,44 ± 1.21 SD. Upon completion 72.38% of participants continued the training at local level.
In WP2, 6 EU Member States organized awareness raising events between September 2018 and April 2019 reaching a total of 525 participants (Poland- n= 95 from 4 countries; Hungary-n=49 from 7 countries; Belgium-n=127 from 33 countries; Sweden-n= 95 from 9 countries, Greece-n=96 from 8 countries; Portugal-n= 63 from 6 countries). Google analytics data is being analysed and evaluation data centralised. Although it is difficult to prove the direct positive impact of such initiatives on absolute numbers in organ donation and transplantation, a constant raise in organ donation rates have been reported at EU level.
Conclusions: EUDONORGAN is a pioneering cross-sectorial, multi-level project that combined the different medical and societal levels involved in the organ donation process, the resources achieved, and the expertise gained in previous projects and studies.
The primary goal of this contract was to train and raise awareness among as many participants as possible. The project proved to be highly successful with a 50% higher target achievement than initially foreseen (est. 300-400 vs. 620 effective).
Taking into account, the great differences among Regions and Member States, it is necessary to sustain, continue and transfer the EUDONORGAN successful model further on. Continuity actions are being followed up.