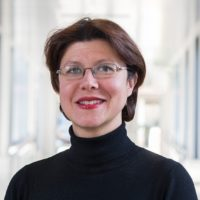 Introduction: IRODaT is the first registry in this field, which contains statistics of deceased/living donors and transplants. Out of the 111 countries with organ donation or transplantation activity, 86 national reporters have submitted data to IRODaT during the last 19 years.
Methods: Each participant country inserts their own data to the website and all data are validated. The information registered follows the definition of “The Critical Pathway of Deceased Donation (1)”, ensuring uniformity throughout the registry and aiding correct interpretation of the data by the scientific community. The data could be verified contacting the official reporter when it is needed. The compilation of all this information worldwide can be accessed by the whole community. Specialized reports in case of specific investigations and studies could be provided by the IRODaT team.
Results: Currently 71 countries have summited the database from 2019 at the IRODaT registry. In the last report (updated in August 2020): USA (from 33,32 to 36,88 pmp), France (from 29,74 to 33,25 pmp), Czech Republic (from 25,51 pmp to 27,14 pmp) and Finland (from 21,19 pmp to 26,23 pmp); had the highest improvement in deceased organ donation compared to 2018 data; while Croatia, Austria, Italy and Hong Kong reported a downward trend with 34,63 pmp (from 41,20 pmp); 23,80 pmp (from 25,40 pmp); 24,70 pmp (from 27,73 pmp utilized donors) and 3,86 pmp (from 6,70 pmp) respectively. In the opposite way, other countries like Cyprus with 6,86 pmp (from 2,34 pmp), Dominican Republic with 2,2 pmp (from 0,90 pmp) and United Arab Emirates with 1,10 pmp (from 0,32 ppm); are emerging in their deceased organ donation rates. Out of 21 countries with a Donation After Cardiac Death program recently updated; 9 reported an increase in DCD type III including Spain, United Kingdom and Belgium in which DCD represents more than 30% of their total number of deceased donations. Thus far, 79 countries have reported living donation activity led by Turkey (53,02 pmp), South Korea (51,78 pmp), Saudi Arabia (36,59 pmp), Netherlands (30,27 pmp) and Israel (28,57 pmp).

Conclusions: The data available to IRODaT (since 1998) support research and strategy planning of Organ donation and transplant institutions. Comparative data provides a worldwide overview of which improvements are necessary for different systems. 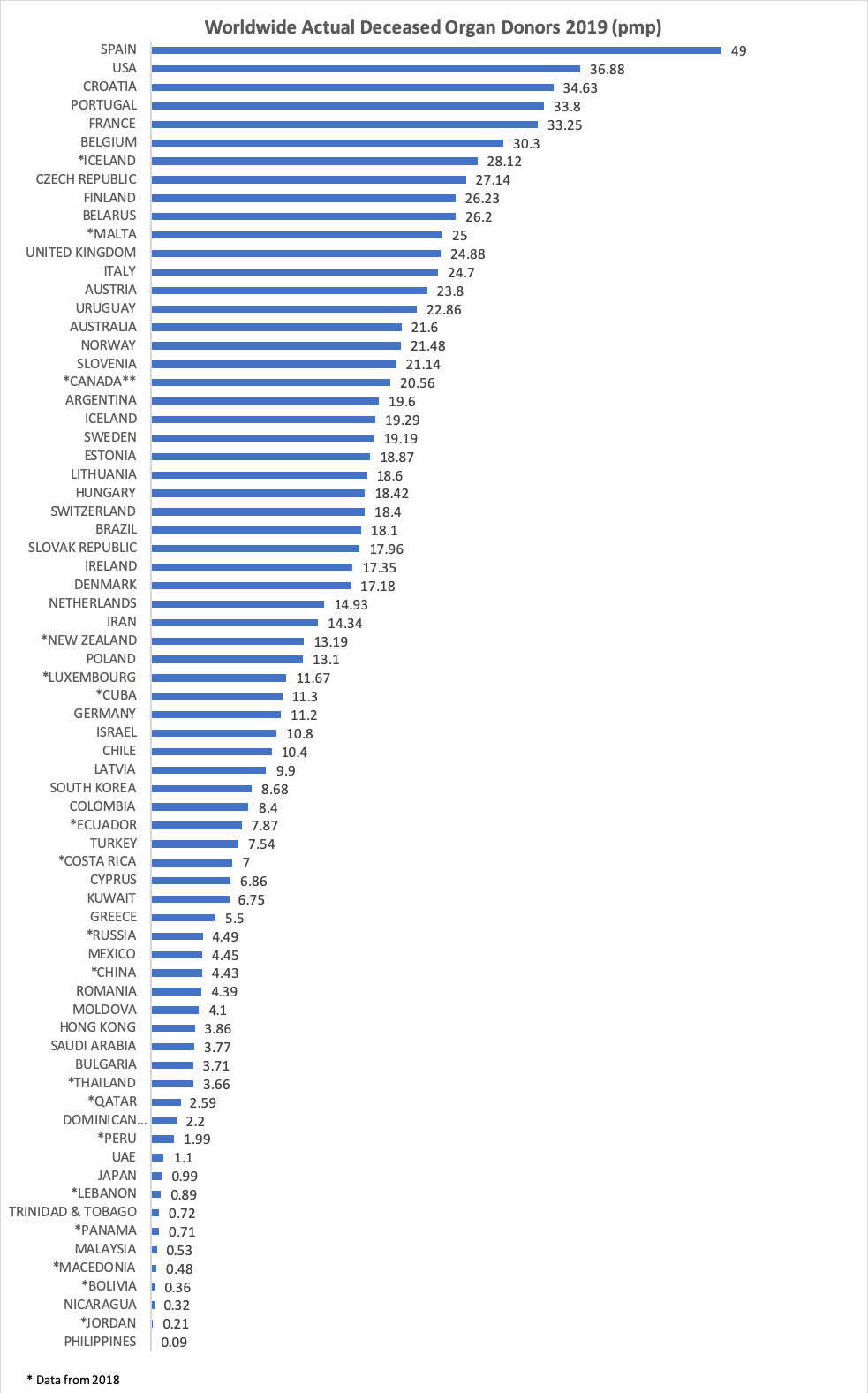 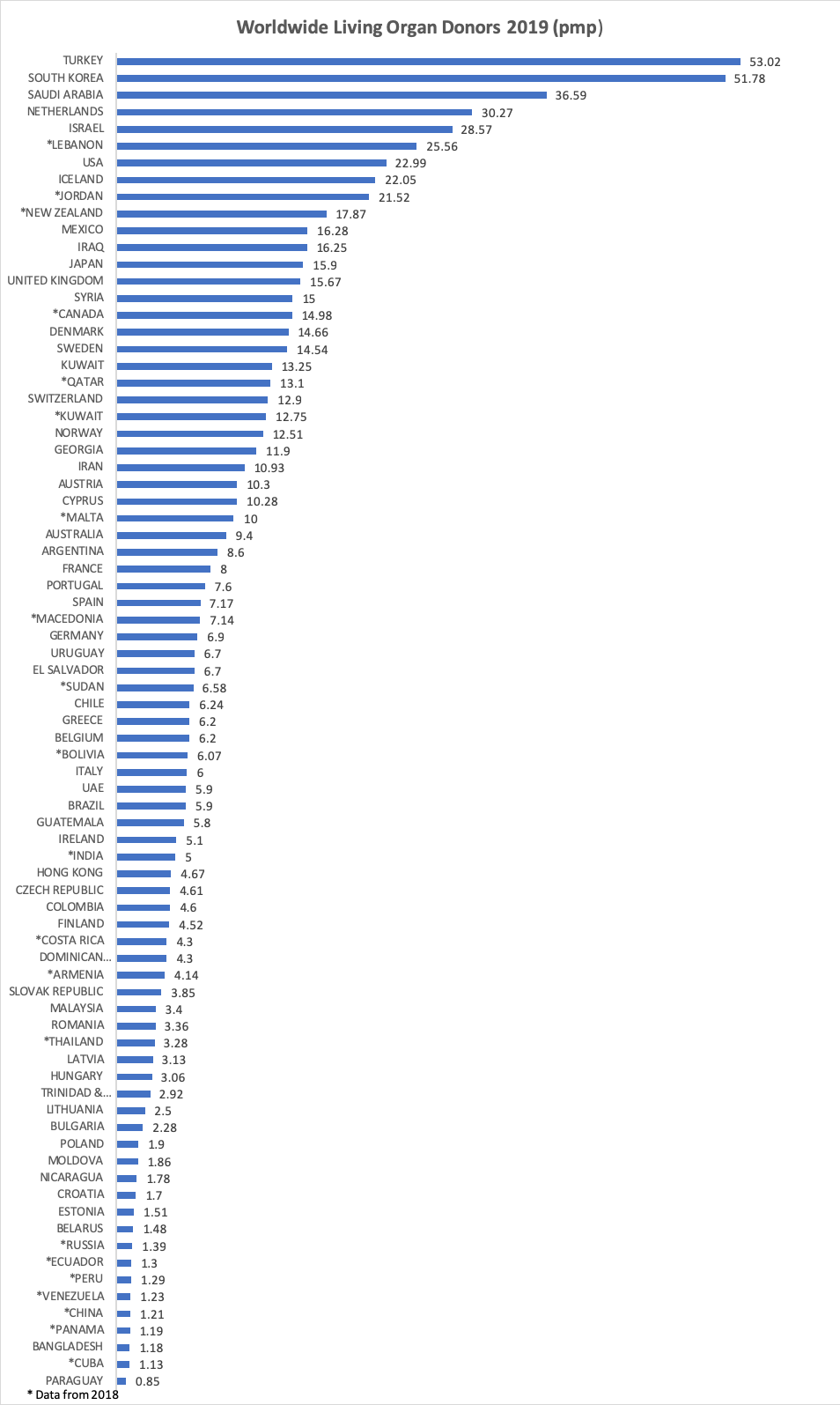