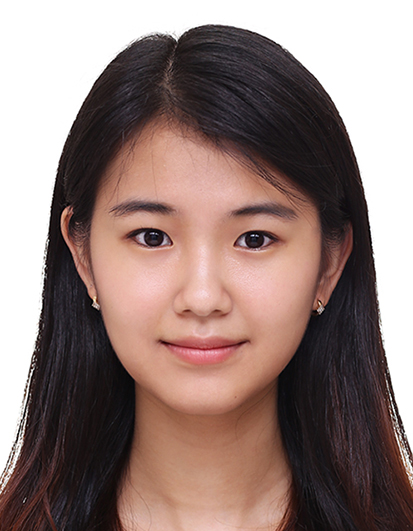 Introduction: Donors with acute kidney injury (AKI) have been utilized in kidney transplantation (KT) to expand the donor pool and fill up the increasing needs of kidney donation. Accumulating clinical evidence supports that donor AKI does not affect long term graft or patient survival, implying wider use of kidneys from donors with AKI. Identification of risk factors predicting graft outcome after KT from donors with AKI might lead to more efficient allocation of a limited number of kidneys.
Materials and Methods: Among 1466 cases of KT from deceased donors which were performed and registered in the Korean Organ Transplant Registry (KOTRY) between April 2014 and December 2017, 304 cases from donors with AKI (defined as serum creatinine level of ≥2.0 mg/dL) were included in the analysis. Estimated glomerular filtration rate (eGFR) lower than 30 mL/min/1.73m2 at 1 year after KT was considered as poor graft function. We carried out univariate analyses regarding donor factors, recipient factors, and factors related to transplantation procedure to identify possible risk factors for 1 year posttransplant poor graft outcome.
Results and Discussion: The mean age of donors and recipients were 47.5±12.0 and 51.6±10.5 years old, respectively, and donor serum creatinine was 3.6±1.5 mg/dL in average. Three factors affected to the risk of poor graft function at 1 year after KT: donor age (OR: 1.090, 95% CI: 1.041, 1.140, p=0.0002), donor height (OR:0.958, 95% CI: 0.922, 0.995, p=0.0273) and recipient weight (OR:1.042, 95% CI: 1.006, 1.080, p=0.0217). Even though mean donor serum creatinine was significantly higher than the normal range, serum creatinine of donors was not significantly related to poor graft outcome (p=0.5951). Neither kidney donor profile index (KDPI) or kidney donor risk index (KDRI) showed association with graft outcome (p=0.4481 and p=0.3542, respectively).
Conclusion: While the serum creatinine, the main parameter that defines AKI, was not an important factor affecting the graft function, aged or short donor and heavy recipient might attribute to poor graft function in KT from deceased donors with AKI. Even though KDPI is widely used to predict allograft function after KT, it might not be reliable when applied to AKI donors, arising the need of adequate scoring system predicting the outcome of KT from AKI donors.