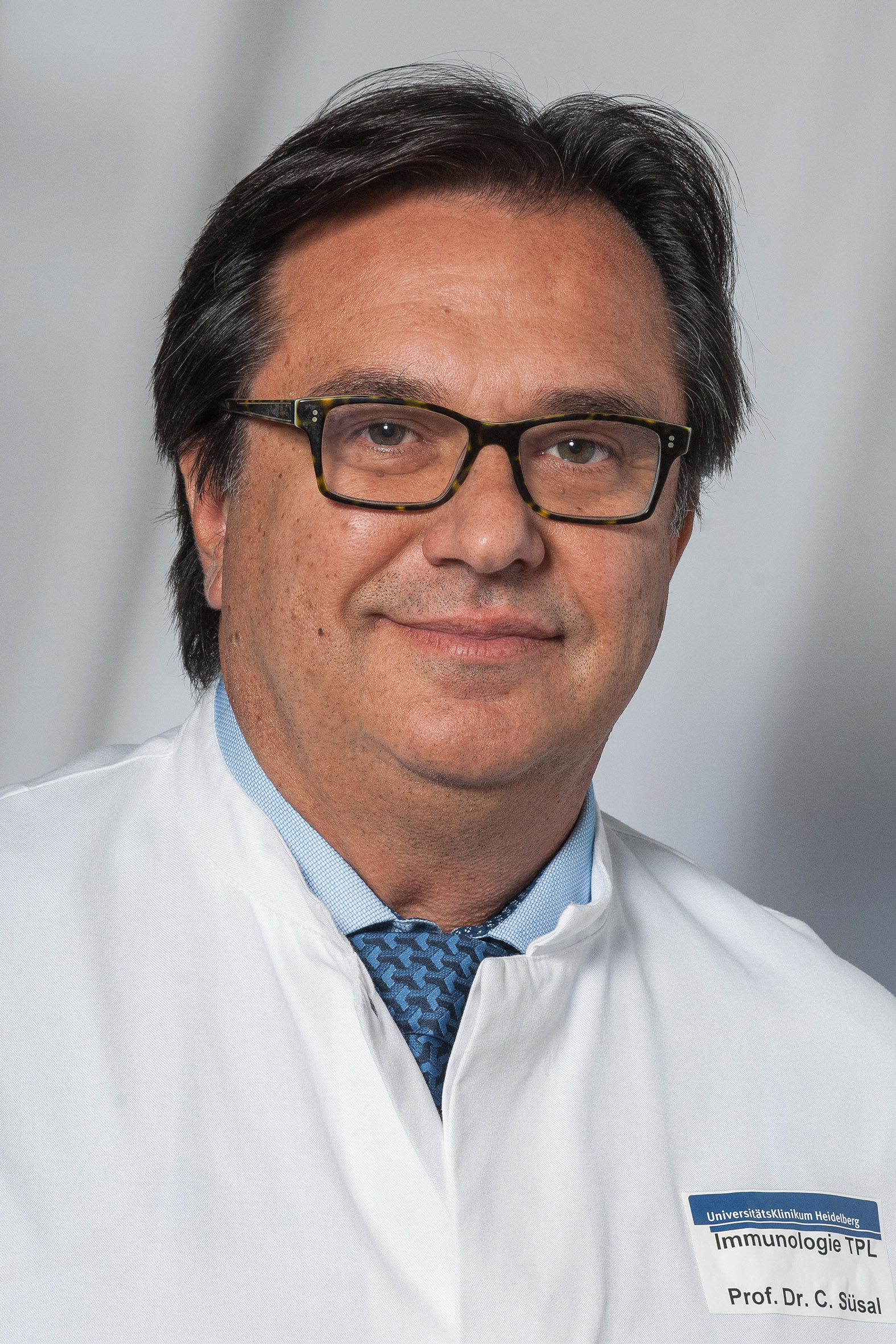 Ask a question
University of Heidelberg

Prof. Caner Süsal, MD, PhD Coordinator of the Collaborative Transplant Study and Head of the Antibody Laboratory, University of Heidelberg, Germany Caner Süsal studied medicine in Heidelberg, Germany. Since 1987 he has been working at the Institute of Immunology, University of Heidelberg, where he is currently supervising the Antibody Laboratory, a research lab, and the international Collaborative Transplant Study (CTS) in which more than 450 transplant centers are participating. He is Associate Editor of the journal Transplantation. His scientific interest is focused on the role of HLA and non-HLA immunity in organ transplantation, pre- and post-transplant risk estimation, and transplantation of highly immunized patients. He has authored more than 160 publications and received multiple awards for his research. He became an nKOL (new key opinion leader) of The Transplantation Society in 2009. He is Past-President of the German Society for Immunogenetics (DGI) and currently member of the Eurotransplant Executive Board, the Organ Transplantation Committee of the German Society for Immunogenetics, and the Immunology Committee of the German Transplantation Society. In 2017 he organized the 31st Congress of the European Federation for Immunogenetics (EFI) in Mannheim, Germany.