Introduction: Optimal access for haemodialysis is in the form of Arteriovenous Fistula (AVF) for majority of patients. Failure of AVF not only leads to a major burden on the NHS but more importantly is a significant morbidity for the patients. Haemodialysis (HD) machines record a considerable amount of data automatically that in theory can be used by Artificial Intelligence (AI) algorithms to predict fistula failure and thus preempting the treatment. We worked on an AI-enabled machine learning model to create a proof of concept for AI to predict fistula failure using common clinical measurements.
Methods: Data was collected for 100 patients undergoing dialysis through an AVF between April 2013 to August 2019. Half of these patients had a working fistula since the first use and others had failed during the follow-up. Demographic information and comorbidities (diabetes mellitus, hypertension, heart failure, thrombophilia, peripheral arterial disease, anticoagulant, central stenosis) were taken into consideration. A wide range of other data including flow on the dialysis machine, litres of blood processed, needle size, type of fistula, anticoagulation, arterial and venous pressure, blood pressure and weight pre & post dialysis session were also assessed. We originally looked at all 14 variables accumulated from the HD machine, however, a further analysis during the feature selection process assisted us to include only three variables- litres of blood processed, arterial and venous pressures. A wide range of supervised machine learning algorithms such as Decision Trees, Support Vector Machines (SVM), k-Nearest Neighbours (KNN) and ensemble algorithms were explored to construct a predictive model and evaluate the impact of variables on the functionality of the fistula.
Results: The 10-fold cross-validated discriminant subspace-based ensemble algorithms attained 85% classification accuracy to predict the functionality of the fistula. Using the 95% confidence interval, the sensitivity and specificity found to be within 71.41% to 92.98% and 72.76% to 94.06%, respectively. The training accuracy of discriminant subspace-based ensemble algorithms was 87%, whereas some other ensemble algorithms such as Random Forest (RF) and ensemble of a subset of kNN classifiers showed 100% training accuracy. RF and kNN subspace-based ensemble attained around 77% accuracy during 10-fold cross-validation. The large difference in accuracy between training and testing by RF and kNN subspace-based ensemble reveals the models to be overfitted, and their inability to provide correct prediction when new data is presented. Therefore, discriminant subspace-based ensemble algorithms was used as the preferred classifier for our problem. 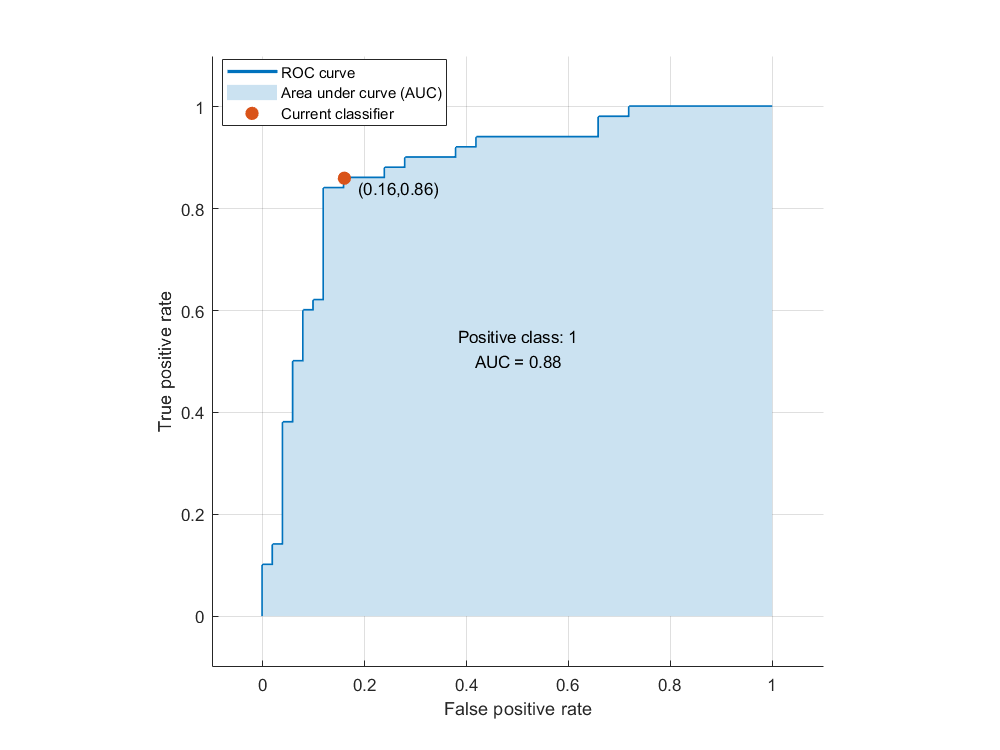 Conclusion: These results show the potential of artificial intelligence to predict fistula failure in real world example from retrospect data. There is significant room to improve the accuracy of the classification algorithms.

Presentations by Muhammad A Khurram